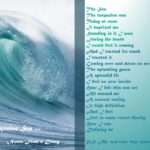 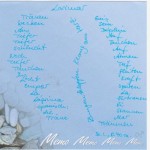 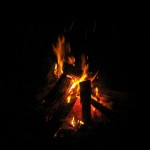 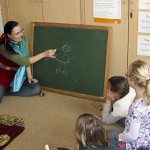 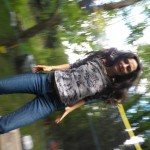 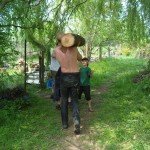 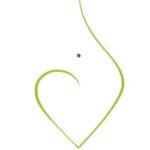 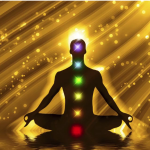 Nikita Vyssozkij about his father Vladimir Vyssotskij, Russian artist (one of his most famous roles – Hamlet), songwriter and poet,  see 45:32 minute :
„He was seeking, he was seeking – well, I don´t know, the answer to the most important question: what is the meaning of life, I think. And he understood, and we all understand, what the meaning of that is. To self-realize, to fullfill that which you have to fullfill on this Earth, no matter, what this would be. One will build a house, the other will plant a tree, someone will be a soldier, and someone… like an arial or satelite dish /…/ catches certain signals that exist in the ethers, catches precisely what is needed, transforms it into audible sound and that´s it – he can leave.“

I named the article mass consciousness here, because one of the most startling and touching qualities of the art of Volodya /familiar form/ Vyssotski was that he was singing songs from the I am-perspective, be it a horse, a military airplane, a wolve, a person in the psychiatric clinic or someone deeply in love. His songs were so heavily ignored and not played on official radio but they were handed from hand to hand throughout the Soviet Union in a way that the very humble Vyssotskij himself said that it happened to him, that he is on stage and has forgotten the lyrics of a song he had written a week before and the audience will help him out by citing the words to him. I get the goodbumps writing this. he was amazing. I believe he was killed, indirectly and also perhaps very directly, through the politics, the dismay of his father, who thought of him as a traitor of the country and the drugs he had been addicted to over the last years. The film tells the story. There was a woman, who could walk in and out airports with drug supply for him, so were did those come from? They must have been real crap, no natural ones that you do not get addicted to. I don´t know, it is just a very strong intuitive feeling, that something is really foul here. He has always been compared to a big energizer, he gave himself completely. Thank you, Volodya!

In my first scientific thesis I wrote about his songs and how the translation of them influenced the perception and reception of them. To understand his work in the original form is a great incentive to learn the language!